Scott's travels through Belgium continue as he and his wife Erin visit the Belgian city of Bruges.  Missed part one?  Check it out here.

On our second day in Brussels we had a little something planned. We had heard of a city called Bruges and from what I had been told it is often referred to as the “Venice of the north”.

Without any strategic planning on our part, we had a metro station about fifty yards from the hotel we were staying.  With an early rise and a baguette with butter from the shop down the street, we were bound for another adventure.

The central station in Brussels will get you nearly anywhere in Europe.  Upon arriving at the station, we purchased round-trip train fare in the second-class cabin for about $50 USD.  Our train ride was an hour and forty minutes with great views of the Belgian countryside.

I have noticed from many rides on trains in Europe that they will pack as many people into a train as they can, not too different from airlines these days. 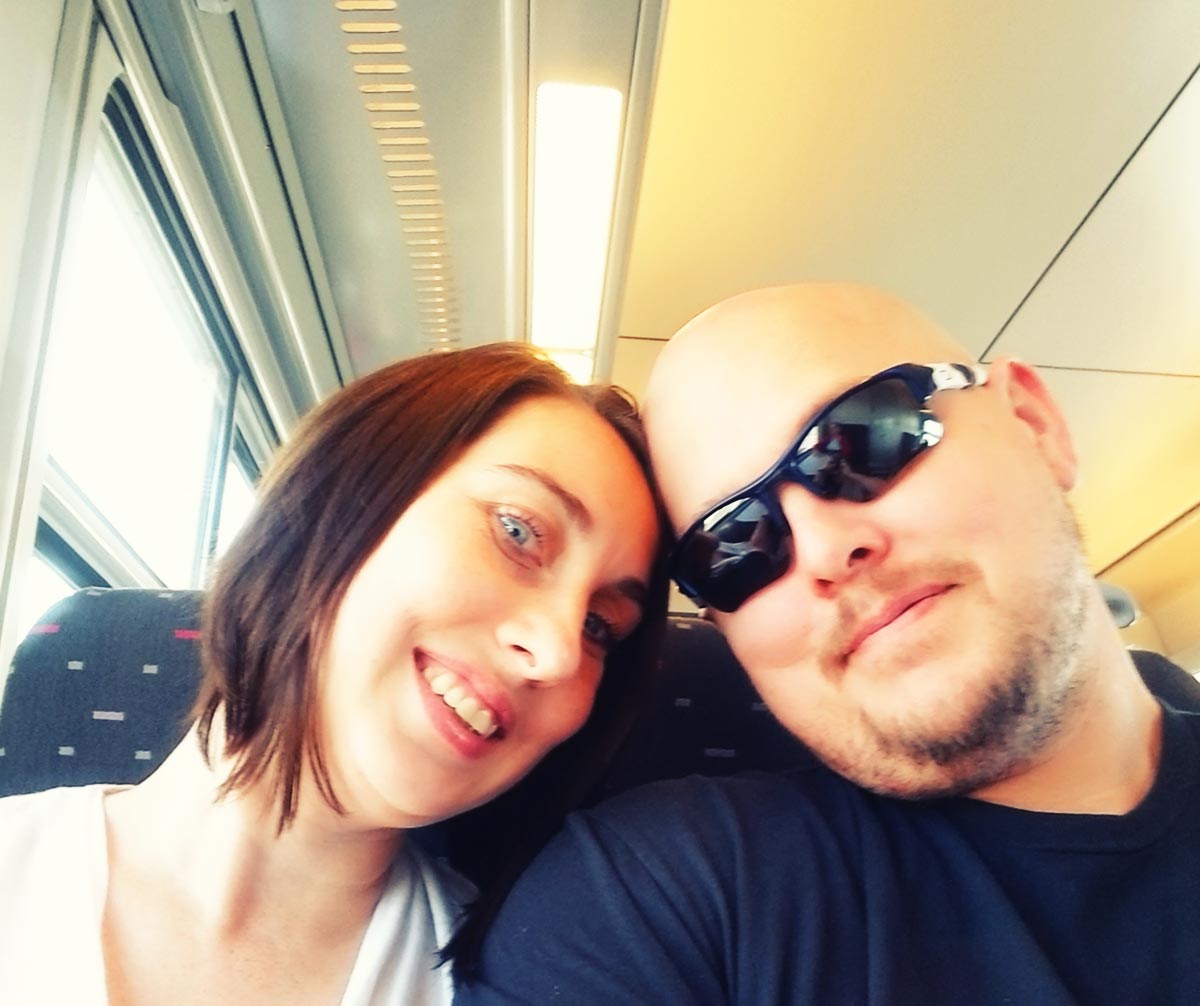 Once we arrived at the Bruges station my fantastic sense of direction kicked in.  “Let’s go this way.”

Well, that didn’t work well either and Erin suggested to follow the crowd.  It led us straight to the city.  From the train station to the town center was about a mile walk passing a mixture of homes and businesses along the way.  We noticed in short order that chocolate is a huge commodity in Bruges.

Bruges’ city center was essentially the same as it was in Brussels with restaurants circling the entire courtyard with several interesting things to see fighting for our attention.

Dead center of the courtyard was the bronze statue of Flemish heroes Jan Breydel and Peter de Coninck, a beautiful depiction of two major participants in the Flemish resistance against the French king.

We had heard about the Belfry of Bruges and how it is played every hour on the hour. 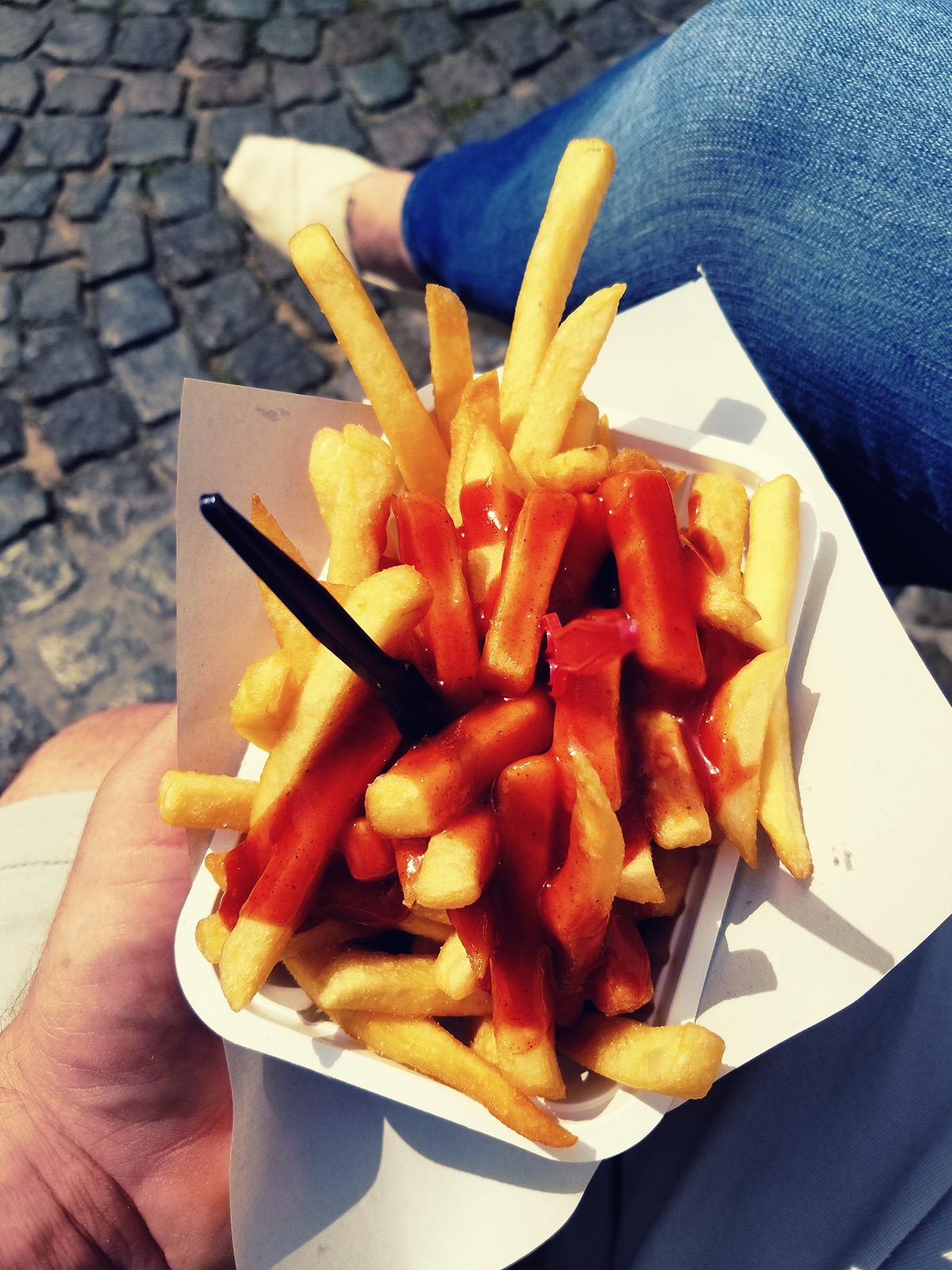 We were about forty minutes away from the next show, so we decided to try out Belgian fries with curry ketchup, said to be the best in the country.

There was no disappointment from that statement when we ate them.

Perfectly cooked fries with a slathering of this ketchup on them.  I had never heard of curry ketchup, but it was an amazing surprise and burst of flavor that leaves a nasty stain on khaki shorts.

I do have a recommendation while eating them.  Make sure you have lots of paper towels and be sure to use the little fork that comes with them.

We finished the fries and walked into another tiny courtyard with rows and rows of folding chairs.  There was no escaping the noon sun in there.  Make sure you bring lots of water and wear a ball cap or sunglasses.

We watched families and endless droves of tourist filter through the main gate and we quickly realized that this was normal for families living in Bruges.  With packed lunches parents and grandparents sat with the children enjoying the summer day.

The sound resonating in the courtyard seemed to pick up energy to the point that you could feel it in your chest.  The concert was underway.  Fifteen minutes of melodic and soothing tones yet they had a somewhat eerie feeling.

Once the show had finished, applause rang out and it was time to see what else Bruges had to offer.

We strolled down the tiny streets seeing many small chocolatiers and other shops.  Something new around every corner.  It was easy to get lost in your thoughts and realize how small we are in the grand scheme of everything.

I knew there were canals somewhere around there and we finally found them.

Walking along the canals was very scenic and relaxing.  During the walk, we saw a tiny street market going on, a common sight during the weekends in a lot of European cities.  We perused the market, everything from local artwork and jewelry to other people’s junk, which is always someone else's treasure.

We saw several small boats on the canals while we were walking the city and instantly wanted to do that.  We noticed a line outside of a booth that read tickets on top, so we followed suit and waited until it was our turn.  At seven euro per person for a  thirty-minute ride on the canals, this was the best seven euro I have ever spent in Europe.

We walked behind the booth when we received our tickets only to find another queue strategically placed in front of a chocolate and coffee shop.

The smells coming out of there were overwhelming.

We didn’t have to wait too long to board the boat. The boat driver was very knowledgeable about the city’s history and culture.  The canals of Bruges wrap all around the city connecting businesses to people and vice versa, a rare look into how waterways were the lifeblood of these historic cities. 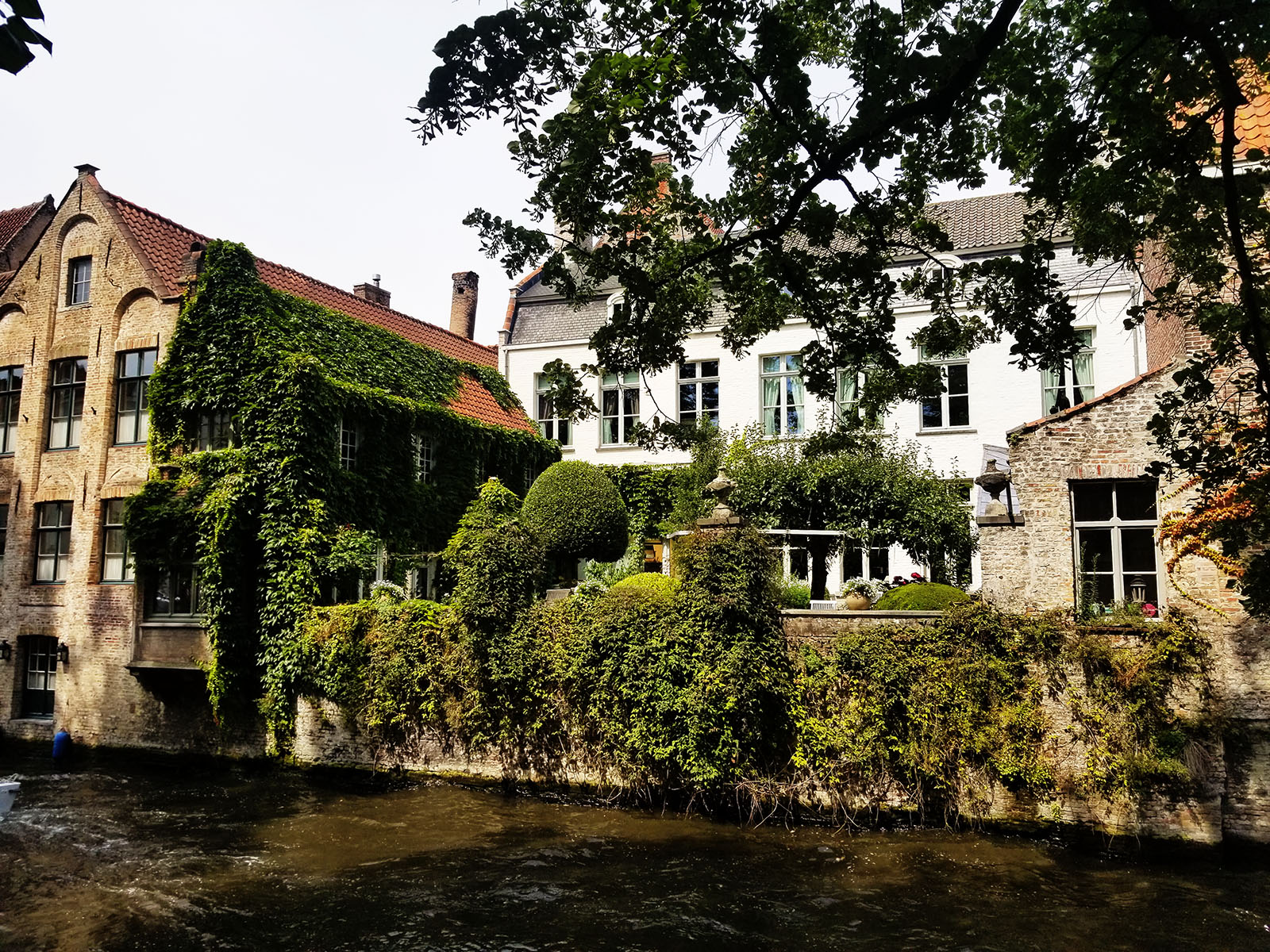 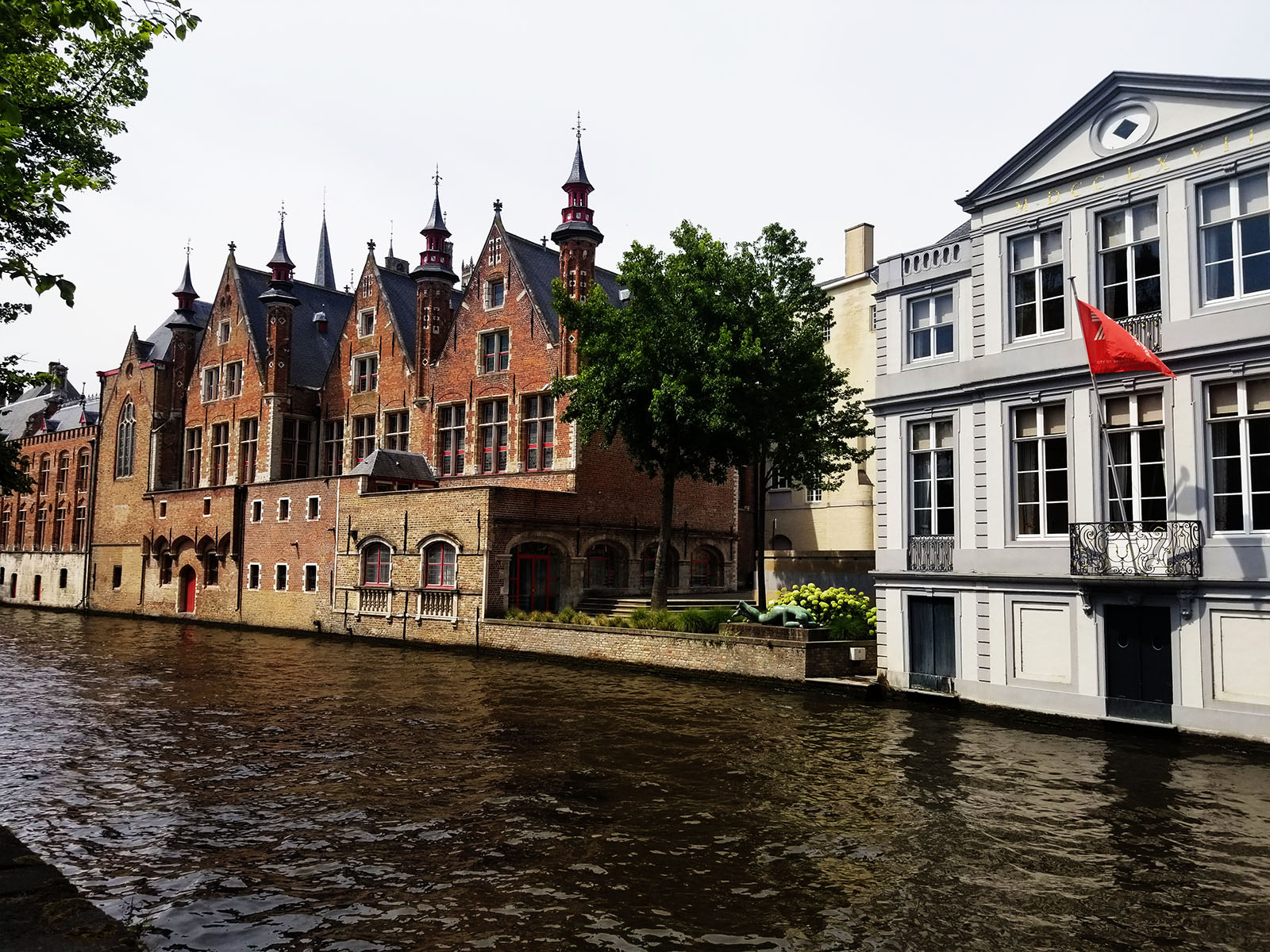 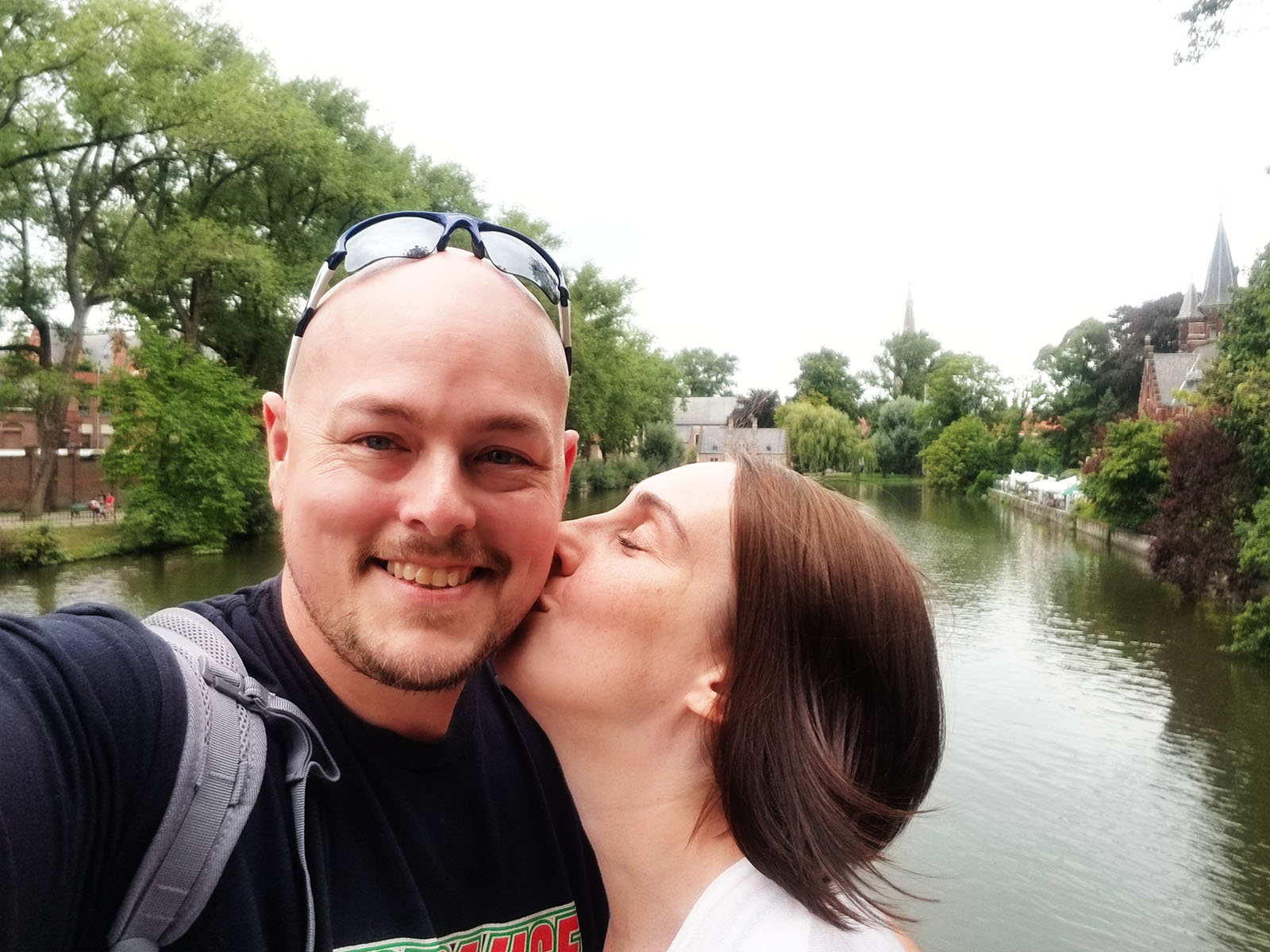 Once the ride was finished we were ready to take a break and enjoy some good Belgian food and wine.

A lot of effort was needed to make it back to the city center where all the restaurants were due to a sudden surge of tourists in the town. For those who have walked in Times Square you can relate to the effort it takes to dodge people from accidentally hip checking you into a storefront.

We arrived at a strip of restaurants that had menus posted on boards outside, the most common item being mussels.

There is a saying that you “must have mussels in Brussels”, so we did.  We walked the square reading every menu and finding the best-priced meal for the two of us. All the restaurants were protruding from their main entrances into the square, the only division between them was a small wooden fence with small banners hanging from them.

We kept coming back to the same place and decided to give it a whirl.

Le Panier d’Or was our choice. They offered a two-course meal for €14.50 which is the equivalent of about $17.00 USD.  I chose the Flemish stew which was a little different to me. I wasn’t particularly keen on the flavor that the Loonse stroop (red currant syrup) had on the overall taste but the meat was fantastically cooked and fell apart in my mouth. 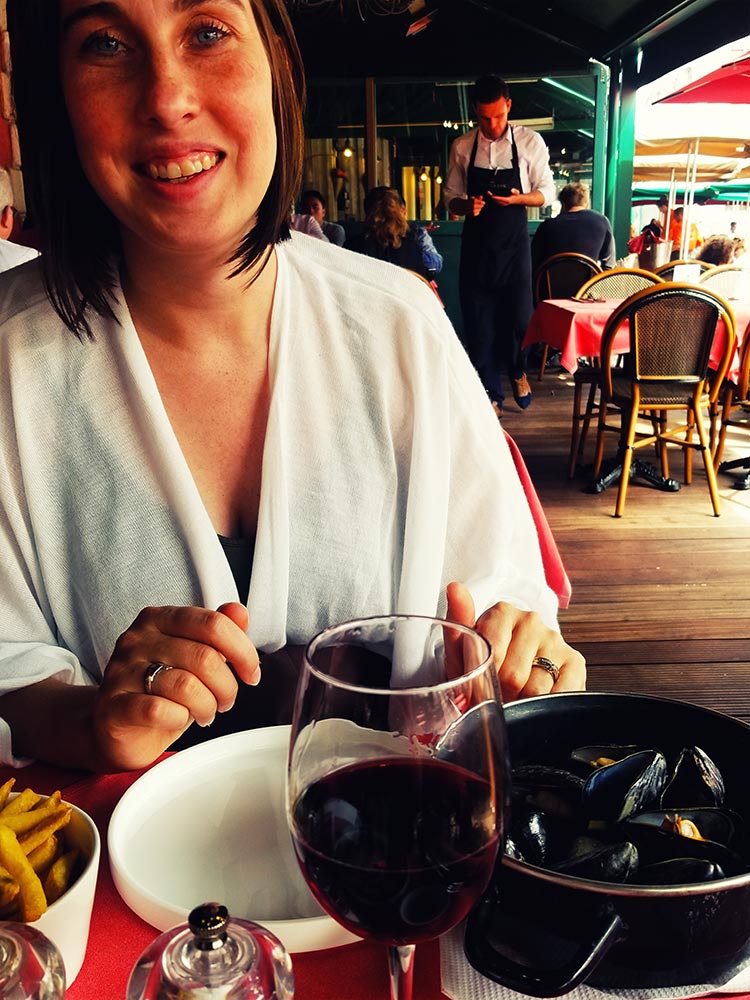 Erin chose the mussels and she absolutely loved them. Like I said in a previous statement I do not like fish very much and I can say with utmost certainty I am not a mussel guy either.  But to someone who likes that type of seafood... more power to you and enjoy!

Fries seemed to be commonplace in every dish we saw or ate in Belgium.  The fries with our meal, like the ones earlier,  were cooked to absolute perfection with the right amount of crispiness and salt. They had the best mouthfeel of any frites I ever had.

The second course showed up and this is where I realized that I have a chocolate problem!

Ok, I will call it what it really is, a chocolate addiction.  I chose the chocolate mousse. It was so rich and sweet I could instantly feel my blood sugar shoot through the roof.  Good thing I brought more insulin with me.

Erin had vanilla ice cream with a small waffle cone type wafer on it.  When she took a bite she absolutely melted like the ice cream.

I had to give this a shot.

I took a spoonful and tasted for myself. Holy crap.  This is no exaggeration when I say that it was the best ice cream I have had to date. It was so creamy and It tasted so pure and rich.  During our meal and dessert, we each enjoyed healthily sized glasses of wine. 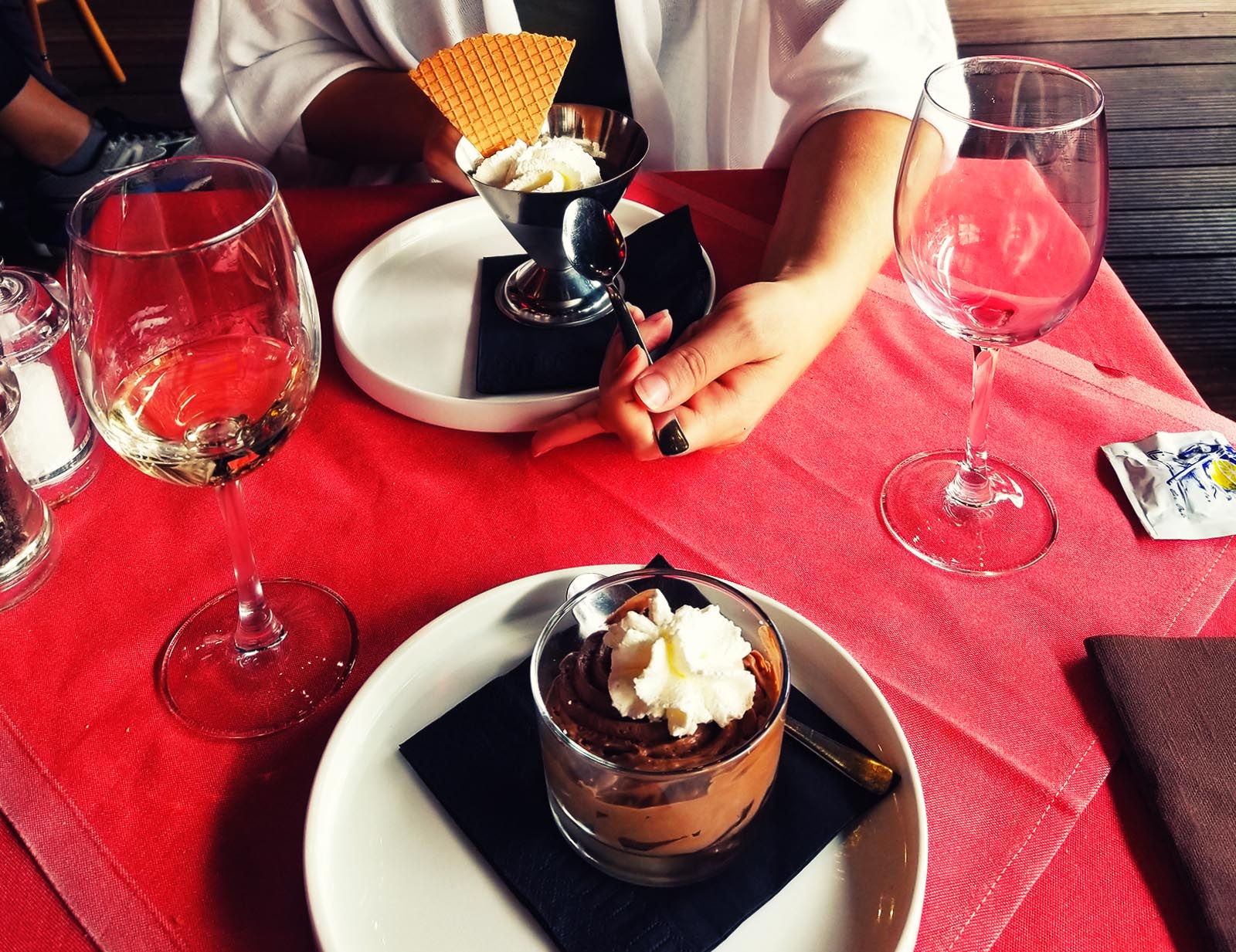 Once we were finished eating it was time to do a little more walking to burn some of those calories off.

By this time our drinks from lunch told us it was time to leave.  We scoured all over town looking for a restroom and finally came to one.  If you are ever in any kind of rush make sure that you keep a €.50 piece in your pocket.  This was the second time that I had ever had to pay for the use of the restroom.  The first was at the border of Tijuana and the US but that’s a whole different story itself.  The odd thing about paying for this restroom was that it was part of the cathedral across the street.

The Church of Our Lady houses the statue Madonna and Child by Michelangelo.  I would have loved to see this but there was a €5 entrance fee. There are several other cathedrals that are free in the city.

We spent about another hour or so wandering the streets and found a little chocolatier on the way out of town and purchased a small sample box.  If you are familiar with most bakeries in the US, they sell off bread or pastries the next day as day-olds.  That was the same way this place was selling their chocolate.  They pre-boxed up chocolates from the day before and sold them in an assortment pack at a discounted price and sold the fresh from that morning at a premium.

The box that we purchased was about $6 USD and was without a doubt the best chocolate I ever had.

Bruges is a quaint and walkable city for anyone that loves to immerse themselves in a somewhat traditional experience of a quintessential European city.  Our train ride was pretty much a blur to both of us on the way back to Brussels.  A short time after finding a seat and snuggling up next to each other, the exhaustion from the walking and the blazing sun had taken its toll and we were out!

The end of the journey.

Scott, a flight attendant for a major airline, gets to wine and dine in more countries than the rest of us at Brewhoppin.  He also lives far far away in the frozen icescape known as Minnesota. Between his travel abroad where he shares with us his tips and stories on getting around as an American tourist in beautiful countries. 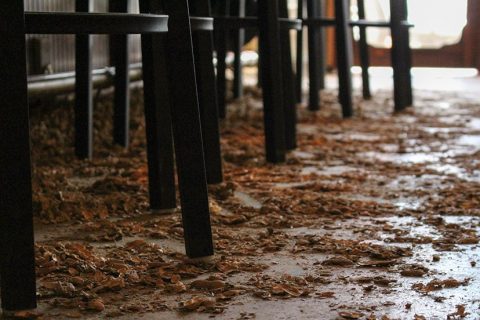 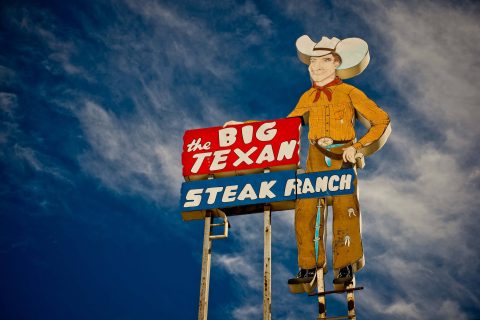 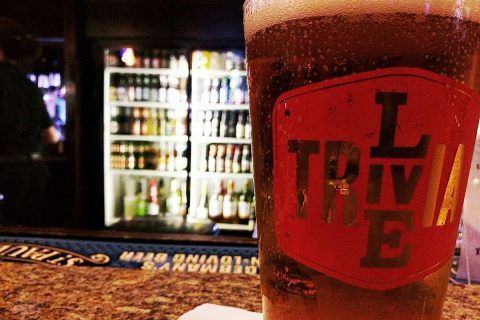 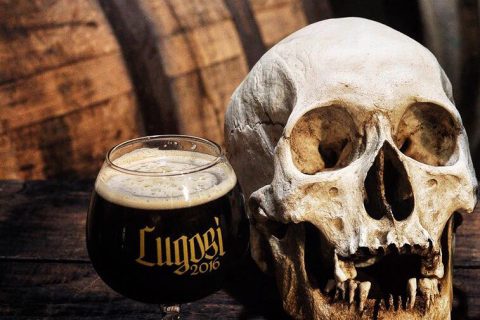 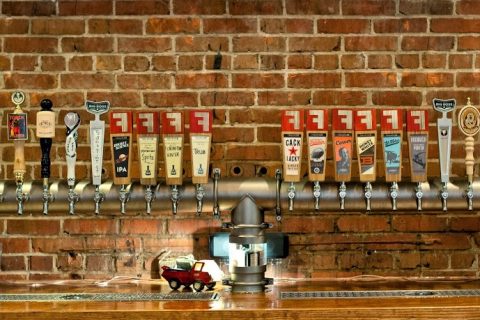 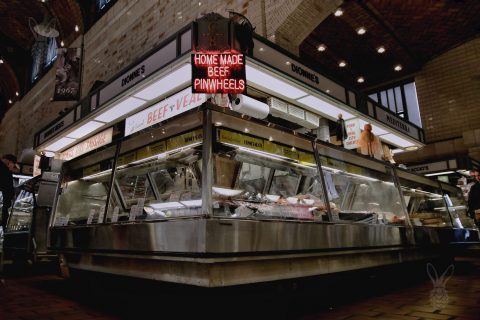 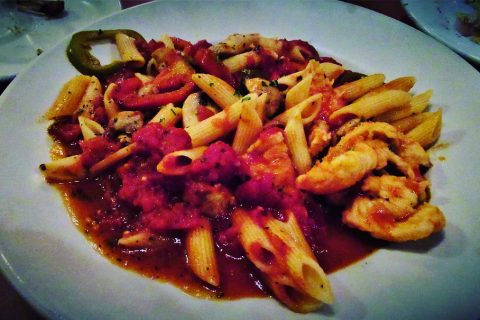