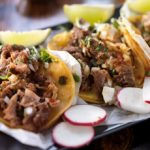 With each passing May, Cinco de Mayo brings thousands to local Mexican and Tex-Mex establishments to imbibe on a budget and enjoy some traditional Mexican food staples.

While the temptation is ever present for me to put back a couple (or three or four) margaritas, my journey sought to unite me with a plate full of flavor.  This journey took me to a city with one of the most misleading ironic names ever conceived… Grand Island, Nebraska. 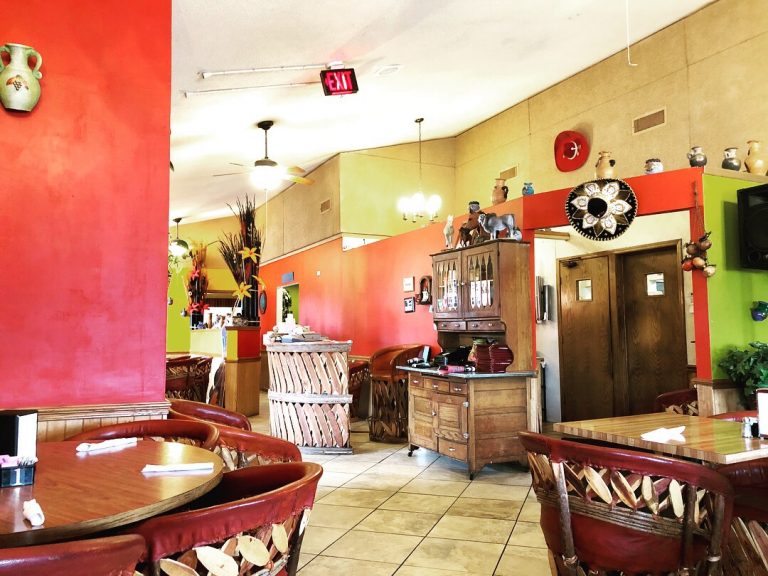 Inside the small dining area on a Nebraska morning, I was in search of a dish to warm my innards. I went for the plate of chili Colorado.

Chili Colorado is the Mexican equivalent of beef stew sans vegetables.  However, the most notable difference is the base, mainly Mexican and Texan chilis such as ancho, pasilla, and guajillo with the occasional addition of chipotle for an extra kick of heat.

It’s a very simple dish so how tasty can it be?  At El Tapatio I was treated to perfectly tender marinated beef with a sauce savory and spicy base.  Served alongside rice, beans and a basket of chips and salsa.

I could have eaten the entire pot in one sitting.

Ultimately, the strongest allure of traditional Mexican cuisine is the simplicity of its ingredients and execution thereof.  Restaurants such as Fin de Siglo on my visit to Queretaro, Mexico as well as my recent visit to El Tapatio in Grand Island, Nebraska proves you do not have to spend a fortune on quality Mexican food.

El Tapatio is open daily for lunch and dinner.  Check their website for hours as they vary. Why not eat good Mexican food when you're at Nebraska's only island?  Grand Island... 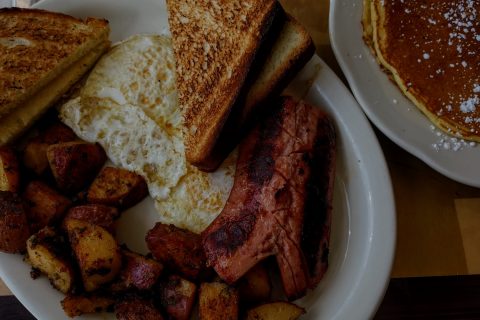 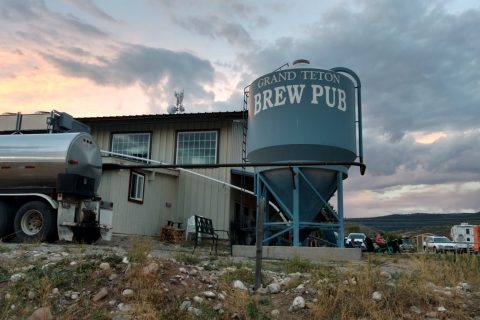 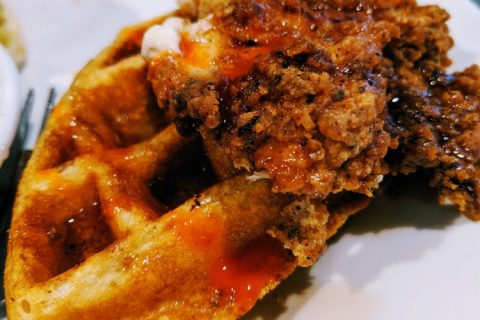 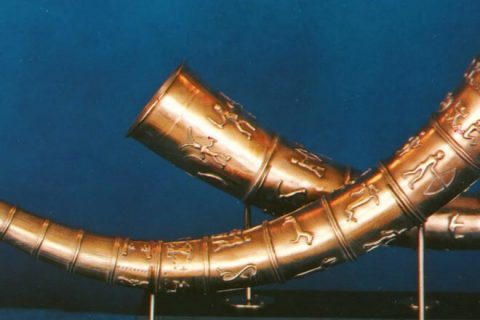 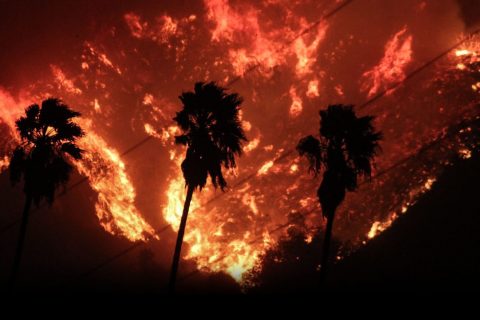 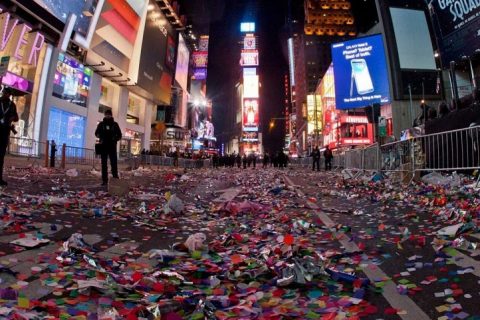 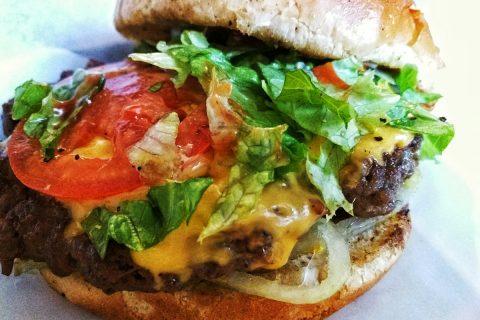 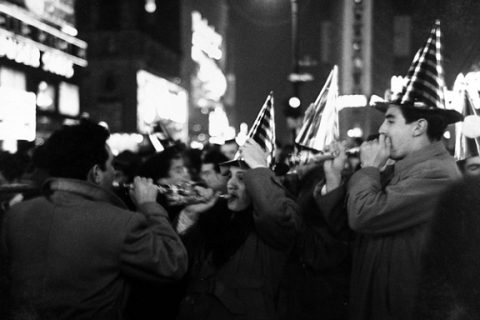